The owners’ tests: how the Model S P85D is made and how it goes

I’m passionate, and also quite experienced, about energy. With the dot of the “green” houses, what we technicians call “energy plus”, and for many years, I have always had the idea of being able to recharge the electric car at home and zero the fuel costs as well as that of the bills , thanks to a house designed ad hoc. About 5 years ago I purchased the Tesla Model S. In Italy in 2015 there were only about fifty Tesla in circulation and I didn’t know any of their owners. Most of them had only had their electricity for a few months. 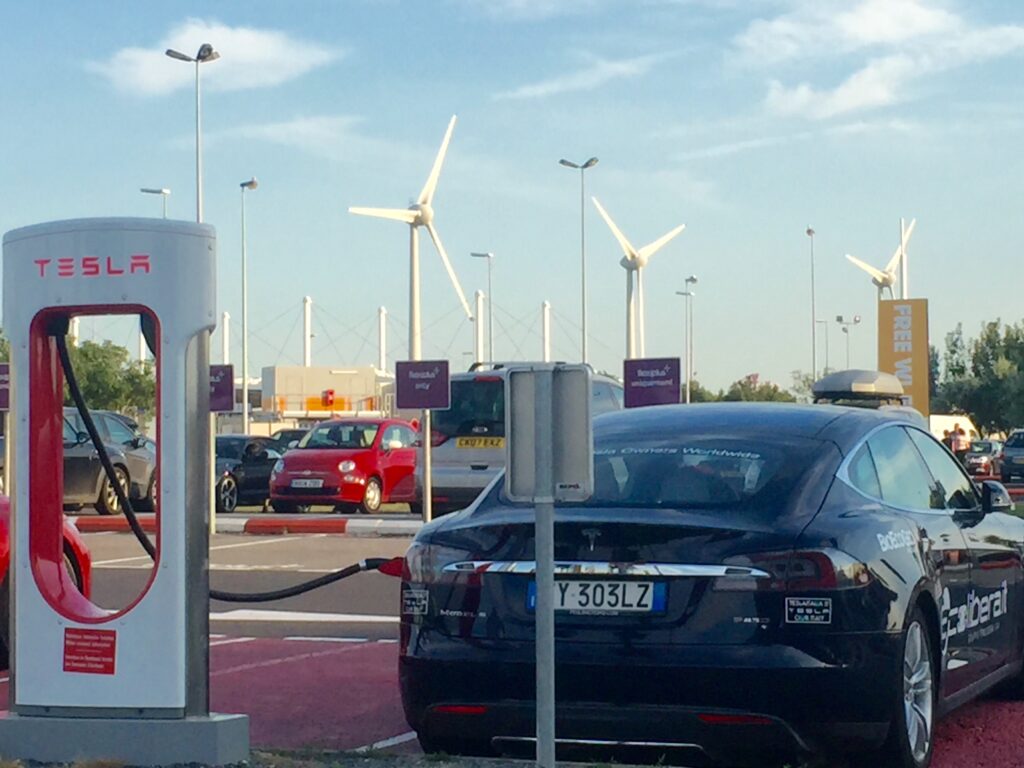 My interest in Tesla therefore arose from strong curiosity. There was only one store in Italy and it was in Milan in Piazza San Babila. One evening I went there and asked for a test drive which I was immediately granted, without a reservation, the same evening. The first strong sensation was to find myself in a very spacious, magically spacious and incredibly new car, in the details, in the concept, in the infotainment, in practically everything. Previous experience: BMW 330i convertible and a bad relationship with BMW service centers).

At first glance, the Model S also seemed so cumbersome … to the point of requiring a lot of attention when maneuvering. The second, overwhelming sensation was not because of something Tesla has more than other cars, but something less. 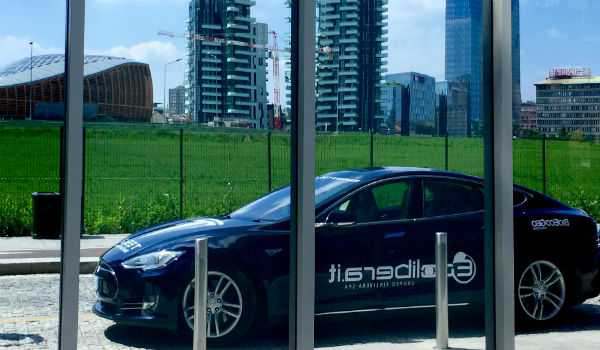 the noise. Moving in total silence created an effect as unreal as intriguing. I immediately had the feeling of being in a very efficient car that wasted nothing. The third surprise was the acceleration. Unimaginable, it can only be understood by experiencing it live. The salesman Tesla, who knew what he was doing, accompanied me in the test drive on the first straight and immediately instigated me: “… sinks the foot on the acceleration to the end without hesitation”. So I did it.

Result: “WOW”. Not enough “WOW” … WOWOWOW! Despite the test taking place on the Milanese pavé, the car returns a great confidence and promise of stability and stability. Thanks to the air suspension, its important weight and the very low center of gravity, the car was glued to the ground, both on the straight at sustained speed and when cornering.

Fifth surprise the ease of use of the whole car but above all of the large central touch screen that surprised and dazzled me. Perhaps it was this revolutionary interface, which was unknown to “normal” cars at the time, that convinced me that I was finally facing a completely new vehicle that could have taken me to a next level of driving experience, projecting me into a different world, to be discovered, in which I would have had much to learn. 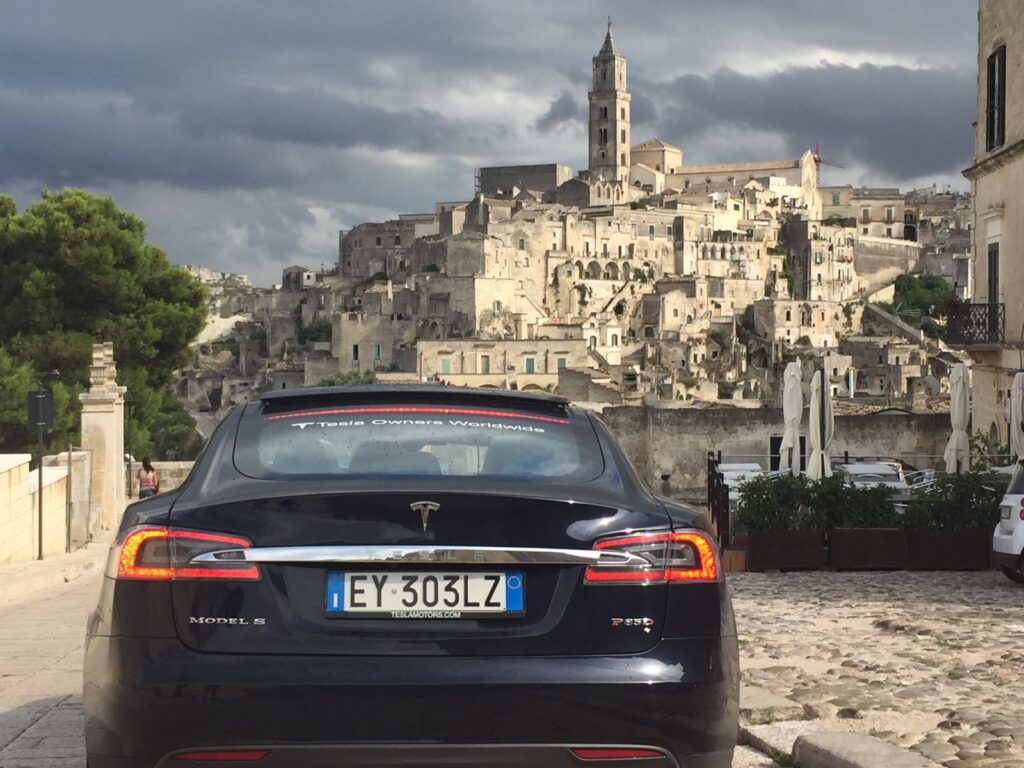 And so it was. I purchased it after a few months and in 5 years I have traveled 200,000 km across Italy and Europe. So much was the enthusiasm that I was the first in Italy to venture to the North Cape with my Tesla. What if you ask me “Would you come back to buy one?” the answer is yes, I would never go back. 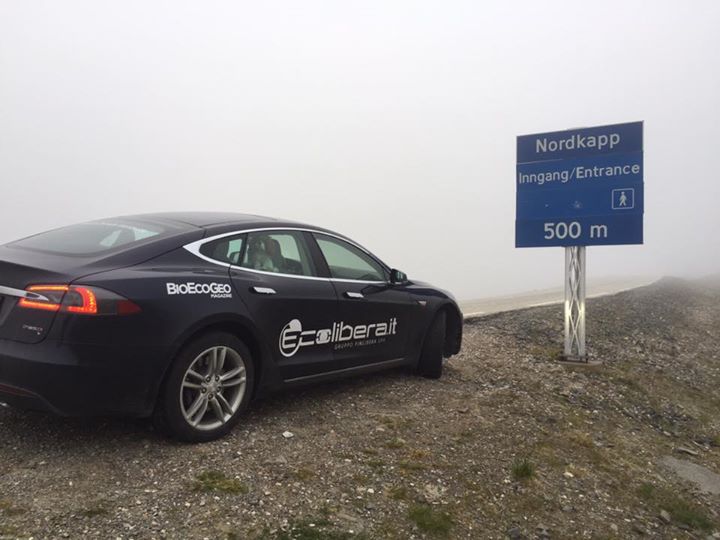 My adventures continued in the United States, Australia and Dubai (for a total of 35,000 km outside the EU with Tesla for hire) and they also gave me proof that Tesla is now a global phenomenon that will spread more and more. A belief that gives me even more confidence in this car. There is one thing, however, that I want to add. If I had not had the certainty of recharging the car quickly along the highways, I don’t think I would have purchased it. For me the recharging network was fundamental in choosing a Tesla, because I like to travel, and in this travel I don’t want to have limits or boundaries. The Tesla charging network never betrayed me. 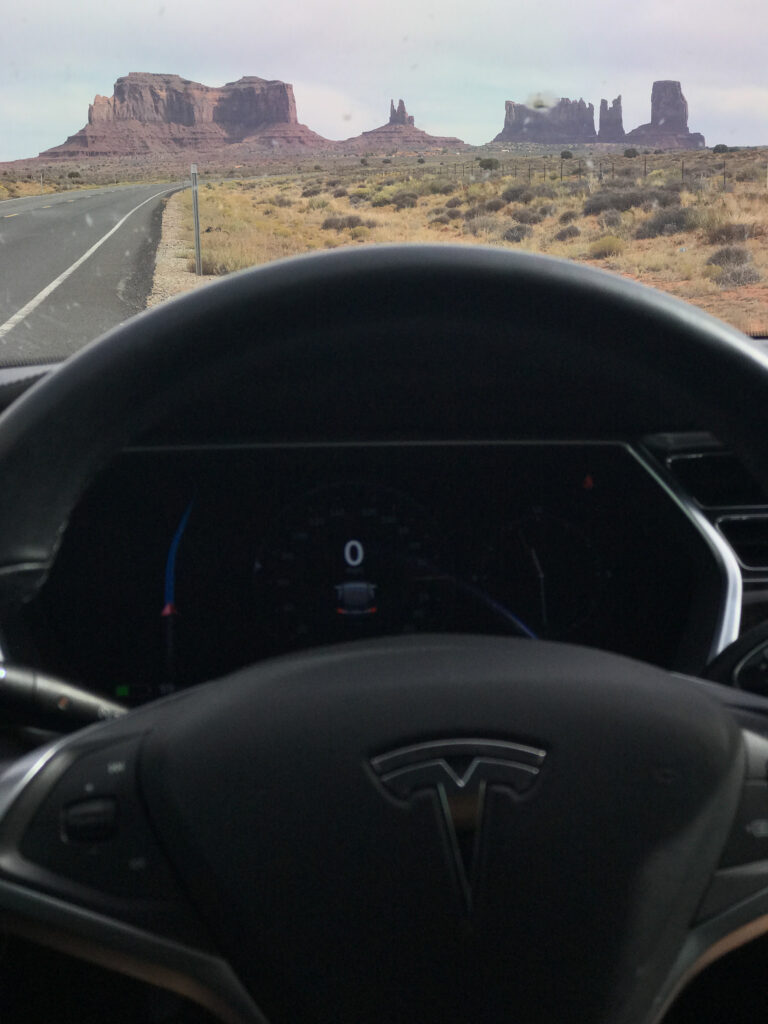 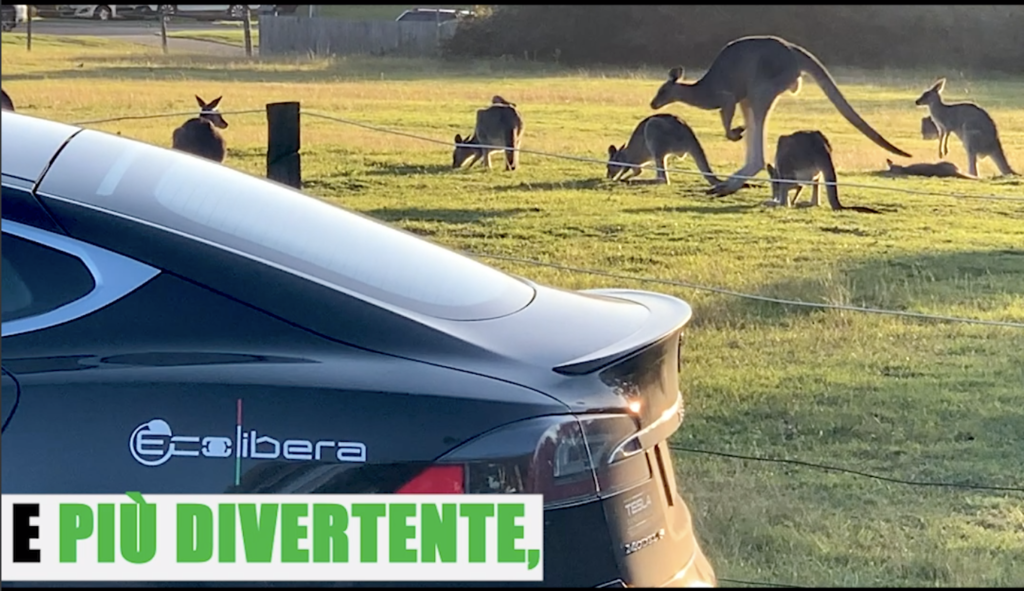 I just bought a new Tesla, a Model X, because I know I can still count on a reliable, fast, connected and booming network. For this reason – but not only – I would not replace a Tesla with any electric car from other manufacturers. I am still taking measurements with the Autopilot, for me it is convenient to activate it when I am forced to distract myself for a few seconds, for the rest I consider it a very valid gadget to be shown to friends and no more. This is my opinion so far, on which also and above all the strong limitations imposed by European regulations. We will see later! 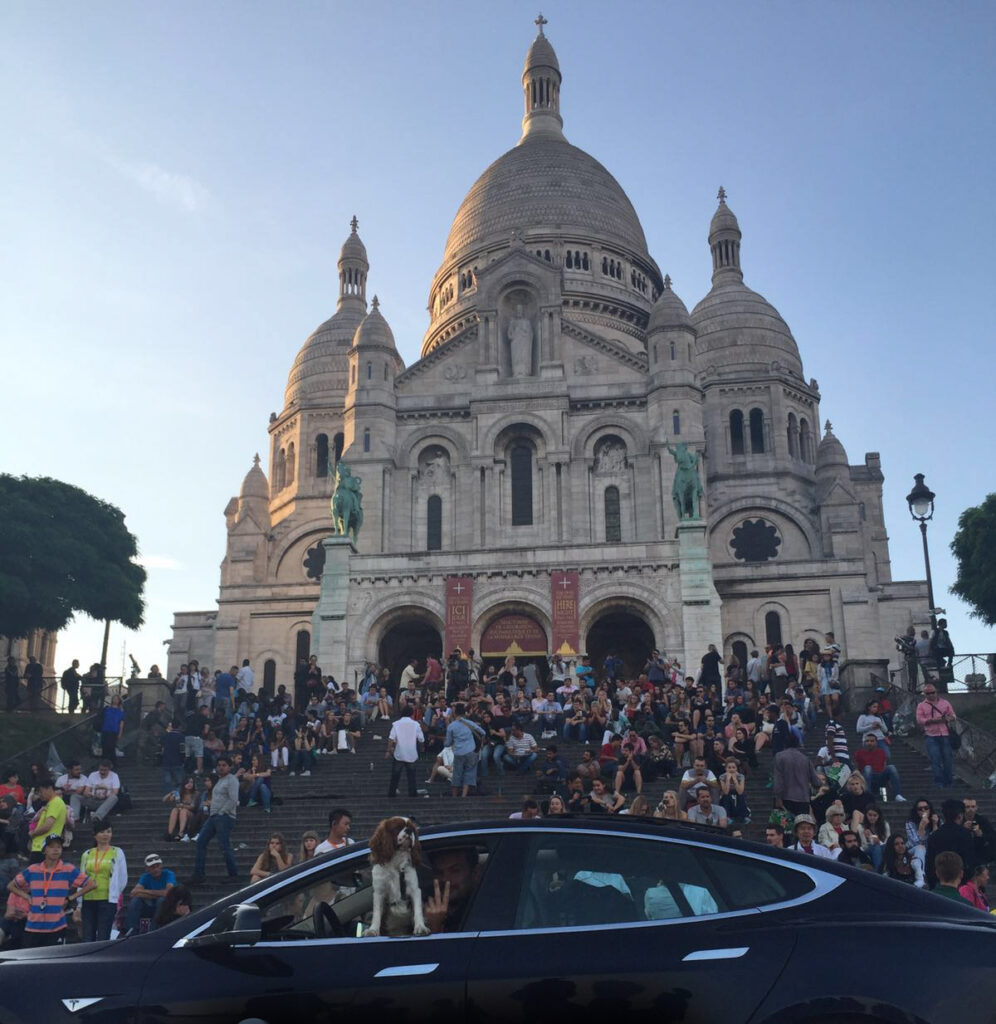